Alba Therapeutics has been working on a therapy for celiac disease the past 8 years. Alba’s therapy, Larazotide Acetate, is the first to reach phase 3 clinical trials, where it will be given to large groups of people.

When Alba first contacted us about helping to promote their phase 2 clinical trial, we investigated the therapy’s mechanism and were glad to see the drug is not absorbed into the body, but acts in the intestine to stop gluten from being absorbed. Better yet, it worked. We covered Larazote Acetate in our article, Medical Research Study to Test a Potential Celiac Disease Therapy Is Underway and Signing up Participants.

A real therapy for celiac disease is one step closer. Alba just sent us the following press release concerning their deal with Innovate Biopharmaceuticals to produce the therapy.  END_OF_DOCUMENT_TOKEN_TO_BE_REPLACED

Gluten sensitivity and celiac disease causes over 300 signs, symptoms associated disorders and complications. Millions of people around the world are affected, but the rate of diagnosis is low. Most people and doctors do not realize how many symptoms and illnesses gluten causes. END_OF_DOCUMENT_TOKEN_TO_BE_REPLACED

Where to Find the Scientific Proof That Gluten Makes People Sick

Gluten makes people sick, through celiac disease, gluten sensitivity or allergy. But, where do you find the medical research that proves it, especially to skeptics? This short video shows you where to go.

END_OF_DOCUMENT_TOKEN_TO_BE_REPLACED

My wife and I recently found a new pasta we really enjoy. Hodgson Mill Gluten Free Spaghetti with flax seed tastes great and is easy to cook. Boil shorter for al dente and longer for Chef Boy R Dee consistency.

Getting enough omega-3 fatty acids is important, but can be a challenge. Supplements like fish oil are available, but can be difficult digest.

We like the flavor and the benefits of END_OF_DOCUMENT_TOKEN_TO_BE_REPLACED 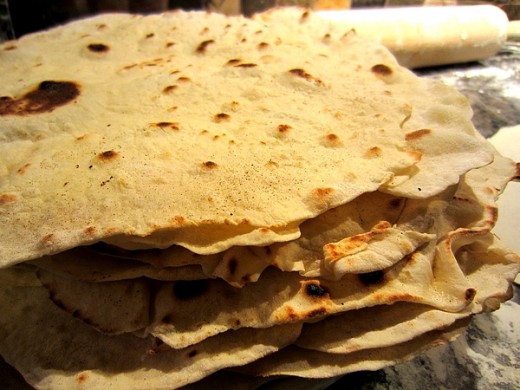 Add water to the corn flour according to the directions on the masa harina bag or until you have a pliable dough. Knead the dough with your fingers. Make a small ball about the size of a golf ball. Place the ball  END_OF_DOCUMENT_TOKEN_TO_BE_REPLACED

Dr. Oz and the Real Scam – Doctors Don’t Know Everything

The Gluten Dude posted this video of Dr. Oz commenting that gluten free is a scam. Although Dr. Oz has devoted many shows to the gluten-free topic, he dismisses the diet as a scam on this show.

Dr. Oz is a cardiothoracic surgeon, a heart surgeon. That is what he END_OF_DOCUMENT_TOKEN_TO_BE_REPLACED 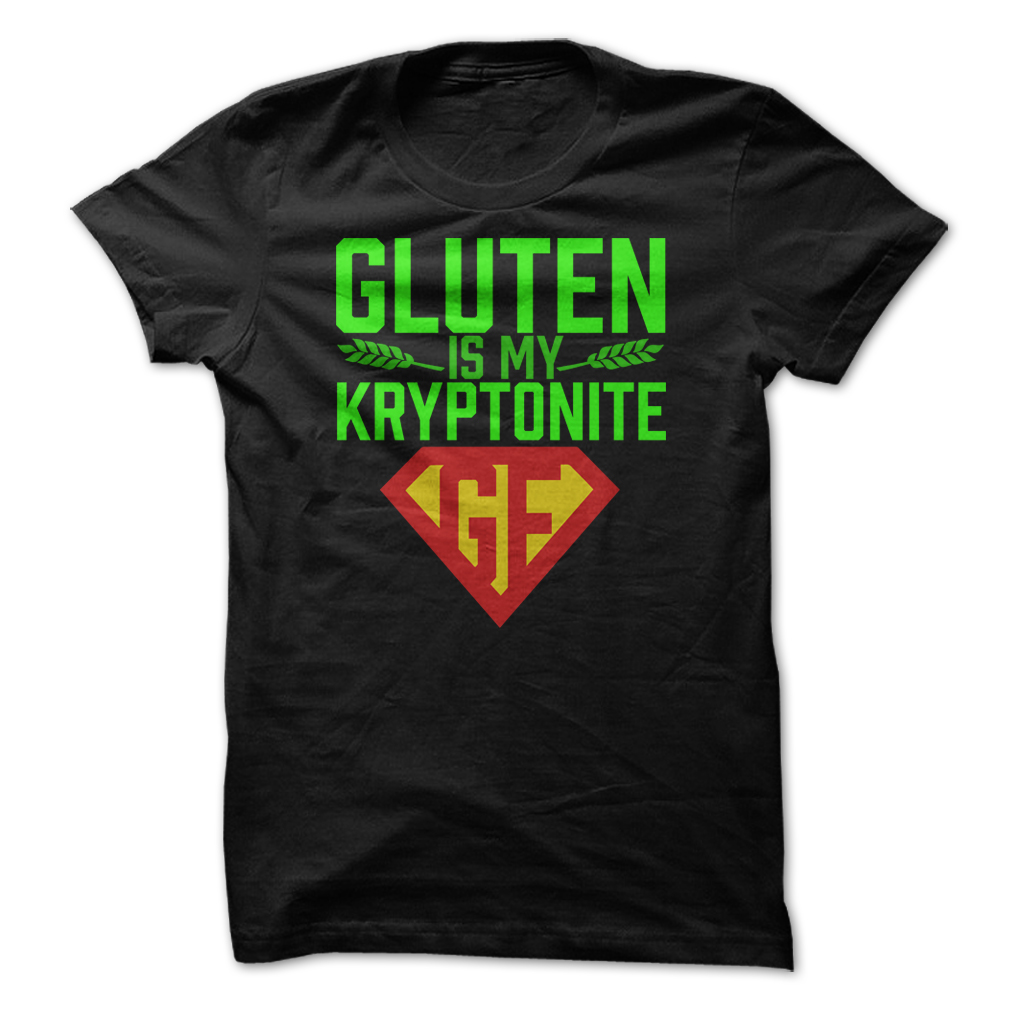 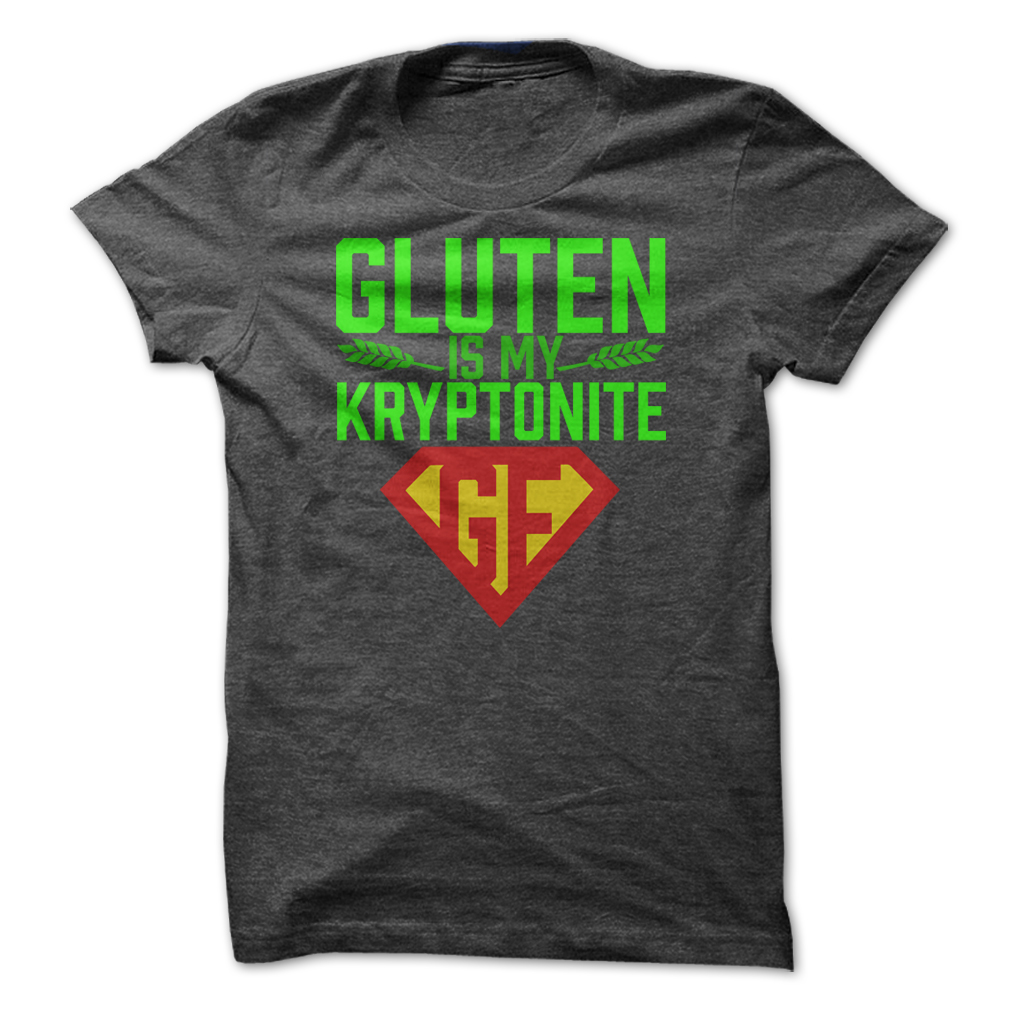 END_OF_DOCUMENT_TOKEN_TO_BE_REPLACED

Glutino is offering a $1 off coupon to use in stores. It’s time to SAVE MONEY!

Here is how you get the coupon:

Visit Glutino’s Coupon Page here and you will come to this page.

Enter your name – first name is good enough – and your email address.

Click off the check box if you do not want future emails from Glutino. (I found out about the coupon from an email from Glutino, so you might want to leave it checked.)

General Mills is voluntarily recalling several days of production of Cheerios and Honey Nut Cheerios cereal produced at its Lodi, California facility on certain dates in July of this year because of an undeclared allergen – wheat – with potential adverse health effects. Because this recall relates to an undeclared allergen, this is a Class I product recall.

Cheerios and Honey Nut Cheerios produced on these dates at the company’s Lodi, California facility are being recalled because an isolated incident resulted in wheat flour being inadvertently introduced into the gluten free oat flour system at its Lodi facility. As a result, the products may contain an undeclared allergen – wheat – in products labeled as gluten-free.

General Mills will recall and retrieve affected cereals produced on those dates from customer warehouses and store shelves. Consumers with wheat allergies, celiac disease or gluten intolerance should not END_OF_DOCUMENT_TOKEN_TO_BE_REPLACED