“We started with a mission to create a best-in-class grilled sandwich, and after testing 1,200-plus recipes, we landed on a taste so remarkable that we decided to extend the flavor into a full grilled line,” said David Farmer, Chick-fil-A’s vice president of product strategy and development. “Our previous grilled entrees were good, but not remarkable. We wanted a grilled chicken recipe that is just as ‘craveable’ as our original Chick-fil-A® Chicken Sandwich.” END_OF_DOCUMENT_TOKEN_TO_BE_REPLACED 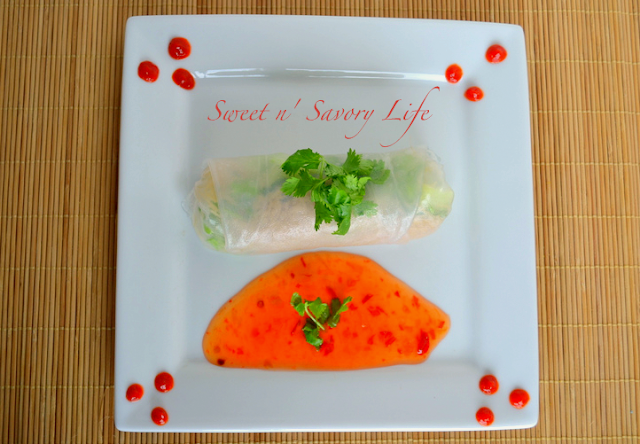 I remember those extremely busy days for my husband and I back between 2010 and 2011. I mean, don’t get me wrong, we are always busy, but I mean at that time we were just so busy that sometimes we couldn’t fathom the thought of cooking.

We made three different kinds of lunchables as part of a back to school segment and they were a hit. We did not let them go to waste and took them for lunch, just like the kids.

These were delicious, light, and healthy homemade lunchables that included END_OF_DOCUMENT_TOKEN_TO_BE_REPLACED

A mix, is a mix, is a mix, right? Not necessarily and definitely not when taking Non-GMO Verification into consideration. Glutino’s Gluten Free Pantry muffin mix is free of gluten and dairy, it is GMO free, and it is incredibly easy to use.

When I received my free sample in the mail I decided I wanted to do something different. I mean who END_OF_DOCUMENT_TOKEN_TO_BE_REPLACED

While watching The Chew on ABC one day, Mario Batali’s sons gave me a fantastic idea. They had made “Pocket Burgers,” which is a hamburger with the toppings inside of the burger.

WHY HAVEN’T I EVER THOUGHT TO DO THIS BEFORE?

I made a version of their recipe that is somewhat healthier using ground turkey instead of beef, plus this nifty recipe for Tomato Chutney.

END_OF_DOCUMENT_TOKEN_TO_BE_REPLACED

Seriously, I love shrimp so much. They’re delicious AND good for you – two of my favorite things.

So finally, here’s shrimp recipe I promised you on Monday. I hope you love it (but don’t devour it as fast as I did…you’ll be sad when it’s all gone)!

When most of you land on our website, your have come to expect yet another gluten free dish, ideally in a baked version. Don’t worry, we are still developing gluten free recipes and plan on doing so for some time to come. However, in our own home, we also prepare many raw food dishes as well. We especially enjoy the many END_OF_DOCUMENT_TOKEN_TO_BE_REPLACED

It’s official – I’m obsessed with quinoa. I’ve broadened my gluten-free horizons and have started trying out all sorts of recipes with this wonderful grain in the ingredient list! I have the blog Queen of Quinoa in my Google Reader, so I find a lot of great recipes there, including this one!!

END_OF_DOCUMENT_TOKEN_TO_BE_REPLACED

When I was asked to create an example of a healthy gluten-free lunch for the ladies of Easy Lunch Boxes and Crunch a Color, I jumped at the chance. It was easy for me because this is what I (try to) do 5 days a week.

END_OF_DOCUMENT_TOKEN_TO_BE_REPLACED

By the title of this post, I am sure many of you are probably wondering what I have in store for you today, but trust me, it’s a good little invention on my part!

Lately I am trying to limit my consumption of gluten-free bread products; not with the intention to lose weight, but rather I have realized that I feel better when I keep it to a limit. However, being someone who is always at the gym I need carbs in my diet to reenergize.

The other day I really want a PB & J sandwich. My only problem was I didn’t END_OF_DOCUMENT_TOKEN_TO_BE_REPLACED