I really wanted to try my hand at making homemade ice cream so I asked my stepmummy if I could borrow her ice cream maker…thankfully she said yes! Keeping Bryan in mind (even though he was gone all summer) I thought I would try making some coconut milk ice cream, I figured I should END_OF_DOCUMENT_TOKEN_TO_BE_REPLACED

There is just something about the combination of peanut butter and chocolate; no matter the recipe it always ends up tasting amazing! Maybe it evokes memories of Halloween as a child? Whatever the reason, this classic duo has made its way into many favorite recipes, including this one. END_OF_DOCUMENT_TOKEN_TO_BE_REPLACED 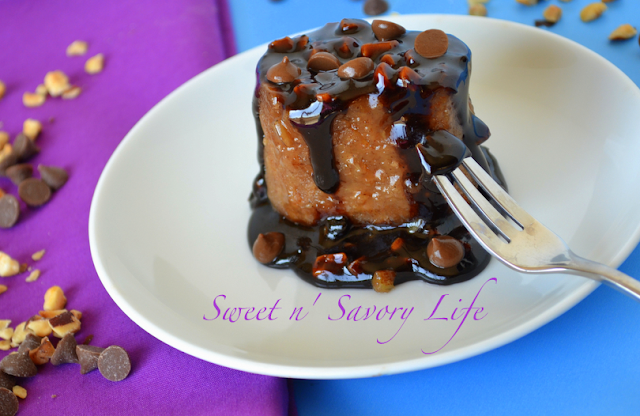 I have been so excited about the feedback and inspiration that the sticky buns have generated that I decided that we need one more take at these… something hazelnut – something chocolatey. END_OF_DOCUMENT_TOKEN_TO_BE_REPLACED 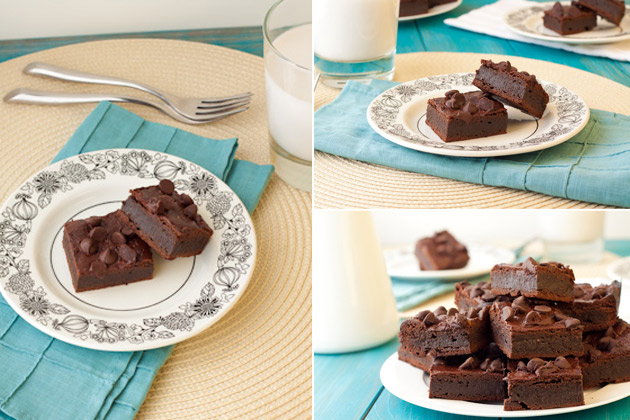 Oh have I got a treat for you today!

I’ve held on to this recipe for months and am wondering why the heck I waited this long to make it. I guess there just isn’t enough time in the day to try each and every single recipe I have pinned, tweeted and Facebooked.

But there will always be enough time for brownies, always. Even if they are months in the END_OF_DOCUMENT_TOKEN_TO_BE_REPLACED

What makes these gluten-free cookies so good? They are moist and delicious and taste like brownies! But what really sets this recipe apart is the small amount of flour, sugar and butter called for, especially compared to most cookie recipes.

Based on a recipe for “Chocolate Truffle Cookies with Sea Salt” from Ghirardelli Chocolates, our recipe calls for a healthy measure of chopped walnuts and we’ve omitted the additional sea salt called for in Ghirardelli’s original recipe.

After baking be sure to let the cookies cool on the baking sheets for at least 10 minutes before using a spatula to remove them to a wire rack. Place the cooled cookies in an airtight container and store in the refrigerator for an extra chewy brownie-like texture and END_OF_DOCUMENT_TOKEN_TO_BE_REPLACED

Instead of just making more chocolate chip cookies, yesterday I decided to see if I could bake the dough as one big rectangle and make bar cookies out of it. END_OF_DOCUMENT_TOKEN_TO_BE_REPLACED 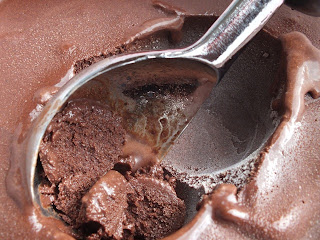 I get given boxes of chocolates by my mother-in-law occasionally, but they always have wheat in.  Added to that the amount of dairy in chocolates is enough to cause me trouble.  I used to squeeze all the chocolates in a mixed box to find the ones that were firm (fortunately husband loves soft-centred chocolates) but mostly now I have just given up buying chocolates.

We have had about three hot days this summer, and thoughts turn to ice-cream.  I keep coming across people posting about chocolate sorbet.  This seemed a great way of having two types of treats at once.

This sorbet is very intense, and one small scoop is enough for me.  It would be great with raspberries or other END_OF_DOCUMENT_TOKEN_TO_BE_REPLACED

Good For You Chocolate Chip Muffins 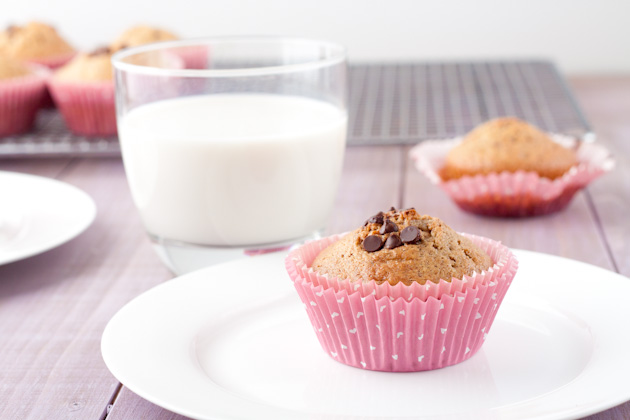 I love bringing along homemade muffins with me on hotel vacations. They’re fantastic for snack or breakfast, can be filled with protein and healthy fats (which I always seem to lack when I travel), and even if they get squished during my trip, they still taste END_OF_DOCUMENT_TOKEN_TO_BE_REPLACED

Here’s a very easy make-ahead recipe for Gluten and Dairy Free Chocolate Pudding Mix. Keep a jar on hand for a fast kids-favorite dessert, after-school snack or lunchbox treat. Use your favorite dairy-free milk in the recipe. I used canned gluten-free coconut milk which makes a really rich-tasting pudding.

Dairy used to be my friend, but then we had to break up and it is the most difficult breakup I have ever had. Eliminating dairy/casein from a diet is more difficult than removing gluten because it is everywhere and it tastes really good.

Of course the best way to go about eliminating dairy is to look for substitutes and for me that made chocolate and cream cheese a priority. I never thought I would be able to like dark chocolate and now I love it. Cream cheese substitutes can be made from soy, which is also a no-no for me, but then came luscious cashew cream to save the day. END_OF_DOCUMENT_TOKEN_TO_BE_REPLACED