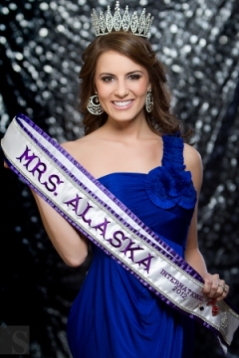 Anchorage, Alaska: Brandy Wendler is a familiar face in the gluten-free world. Just over a year ago, she captured our hearts when she won her first Mrs. Alaska title. Since then, she has been pursuing her goal to raise awareness for Celiac Disease and gluten intolerances. She has had the opportunity to travel cross-country making appearances and educating about a disease that affects over 3 million Americans. She has also started her own non-profit organization, A Spoonful of Wellness, and designed gluten-free menus for local restaurants in Anchorage. Brandy was diagnosed with Celiac Disease over 4 years ago and says her goal is to “decrease the number of people who have this disease and don’t know it.”

Recently, Brandy received the opportunity to continue serving the community in a unique way by being elected for a second title, Mrs. Alaska International 2012. As a nurse practitioner with the disease she advocates for, Brandy is particularly equipped to educate the community and provide the means to help individuals begin their journey to living a gluten-free lifestyle.

Mrs. Alaska International is a prestigious and honorable title and Brandy will go on to compete against ladies from all over the world at the national competition in Chicago, July 20th – 21st. Brandy has already made several local appearances and is currently working with Senator Cathy Giessel, a fellow nurse practitioner, on passing a resolution to recognize May as National Celiac Disease Awareness Month in Alaska. It has passed the Senate and House unanimously and is now waiting on the governor’s signature of approval. Brandy is also looking forward to her first national appearance at the Gluten & Allergen Free Expo in Lombard, Illinois. Jen Cafferty is the founder of this amazing event and more information can be found at www.gfafexpo.com.

Mrs. Alaska, Brandy Wendler, wife of Capt. JohnRoss Wendler, a pilot at Elmendorf Air Force Base, currently lives in Eagle River, and is available for appearances and speaking engagements.

More information on Mrs. Wendler and her appearances, check out www.brandywendler.blogspot.com or e-mail her at brandywendler@gmail.com. 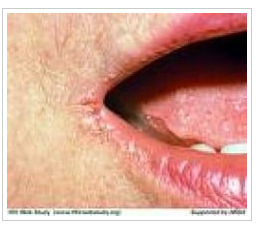 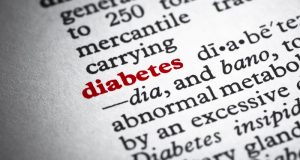 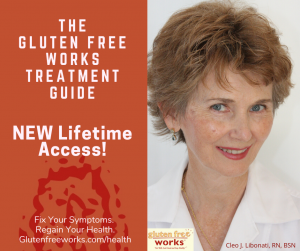 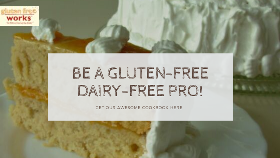 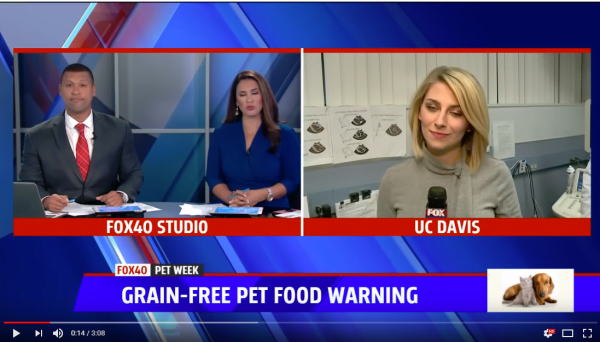 Here’s some fake news for you. Notice the headline. “Grain-Free Dog Food Warning.” The news ...

May is National Celiac Disease Awareness Month, so it seems appropriate to share some medical ... 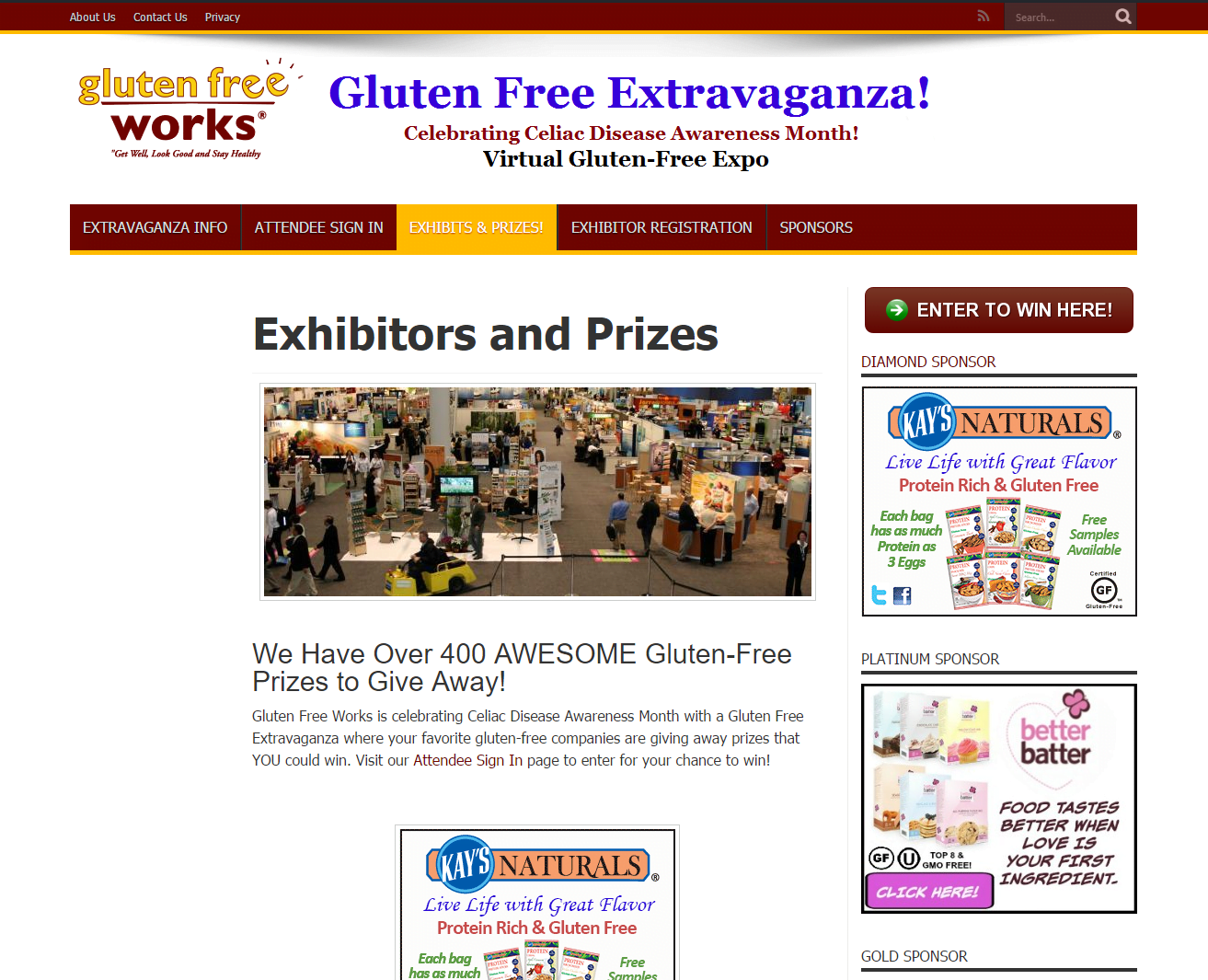 Dozens of Winners So Far in the Gluten Free Extravaganza!